In 2004 and 2005 he served as President of MATA. Alan currently serves as chair elect of the American Bar Association workers compensation section and will be the national chairperson in 2010. Alan is the former chairperson of the Massachusetts Bar Association’s Section on Workers’ Compensation Law.

In 1995 Governor William Weld appointed him to the Workers’ Compensation Advisory Council and he was reappointed in 1998 by Governor A. Paul Cellucci. Alan has lectured extensively in Massachusetts and nationally on workers’ compensation issues for Massachusetts Continuing Legal Education, National Business Institute, Professional Education Systems, Inc., Risk Management Society, Harvard School of Public Health and the American Academy of Orthopedic Surgeons, among others. He has also served on a multitude of committees at the Department of Industrial Accidents, most recently on its rules committee. 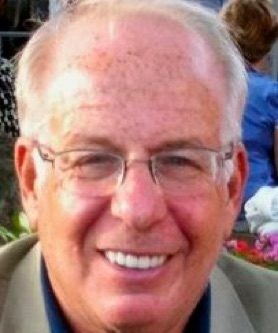 ©2023 Massachusetts Dispute Resolution Services. All Rights Reserved. The information presented on this website should not be construed to provide legal advice, nor does it constitute the formation of an attorney/client relationship. Read the disclaimer.
COVID-19 UPDATE: Now Scheduling ONLINE Mediations AND Arbitrations
READ MORE
7ads6x98y