Attorney Loeb is a shareholder of the firm Rich May, and focuses on business and real estate litigation, with significant experience in the areas of general civil litigation and business and commercial law. Attorney Loeb is admitted to the courts of Massachusetts, the United States District Court for the District of Massachusetts, the First Circuit Court of Appeals, and the United States Tax Court. 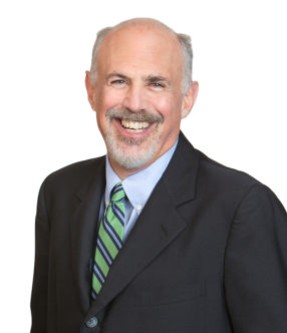