Robert Burke has been a practicing civil trial attorney at Callan and Sullivan (1977–1982), Callan, Sullivan and Burke, P.C. (1982–1997, shareholder partner), and at Callan and Burke, P.C. (1997–present, shareholder partner). His trial practice focuses on a full range of civil litigation matters, trials and appeals in all courts, and includes all insurance claims, professional malpractice, commercial disputes, personal injury, product liability, land use, and general liability cases. He has been involved in more than 50 jury trials. For over 20 years he has also served as an arbitrator and mediator in over 750 cases involving a wide range of matters, including the areas of law noted above. 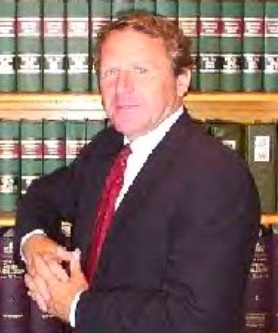 ©2020 Massachusetts Dispute Resolution Services. All Rights Reserved. The information presented on this website should not be construed to provide legal advice, nor does it constitute the formation of an attorney/client relationship. Read the disclaimer.
7ads6x98y